Budhayer, a top order batsman who opened the innings in the last two matches Nepal played, has been picked as an overseas player by Bloomfield Cricket Academy, Maplewood, Toronto, Canada. He is scheduled to feature there till October. Cricket Players Assosciation of Nepal (CPAN) and consultant coach Pubudu Dasanayke has faciliated the process and helped the player tying up links with the club. Earlier yesterday, Budhayer was not picked for the Nepalese team for upconing Europe tour raising significent eyebrows among the Nepalese cricketing circle.

Likewise, left arm spinner Susan Bhari, who was also a part of the squad but unlike Budhayer didn’t feature in single game, will join Falmouth Cricket Club in Cornwall, England as an overseas player. He is scheduled to be there till September. CPAN helped Bhari in facilitating the process.

Both the players are scheduled to travel their respective destination on July 6. 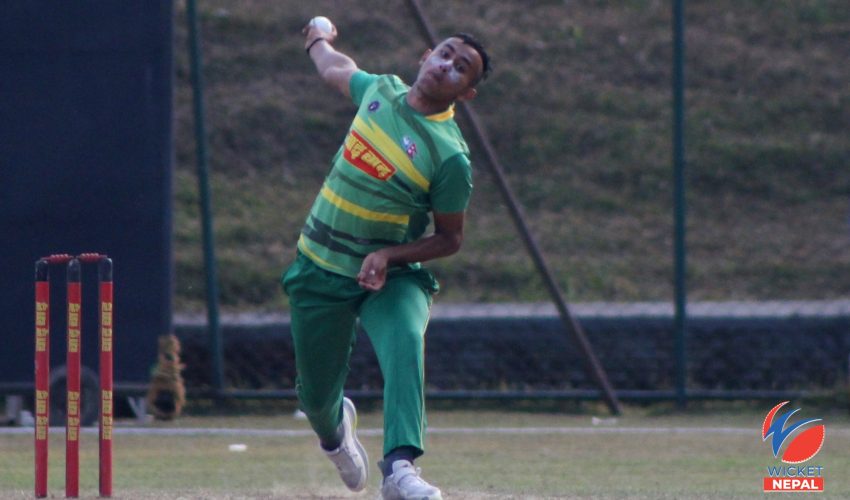