Paras Khadka delivered in the field as Stars defeat Melbourne.

Singapore Emerging Stars have registered their first win in the tournament by defeating Melbourne Cricket Club by 29 runs (D/L method). Nepal captain Paras Khadka delivered with the ball taking 2 wickets, including one in his very first ball of the match. Paras also created a run out to dismiss Sean Sterrock.

Earlier, SES XI won the toss and elected to bat first. Kshitij Shinde and Chetan Suryawanshi were joint top scorers for Stars with 21 runs whereas Paras Khadka scored a quick 17 runs in a rain affected innings which lasted only for 5.6 overs. Stars were playing at 76 runs at that point of time.

The match took forever to resume. However, after a sleepy wait, 10 overs of the match could be played and Melbourne Cricket Club got the D/L target of 90 runs. Anantha Krishna took 3 wickets for Stars while Paras Khadka managed 2  and Mahboob Alam with 1 wicket in his pocket as Melbourne Cricket Club were bundled out for 60 runs in 8.2 overs. 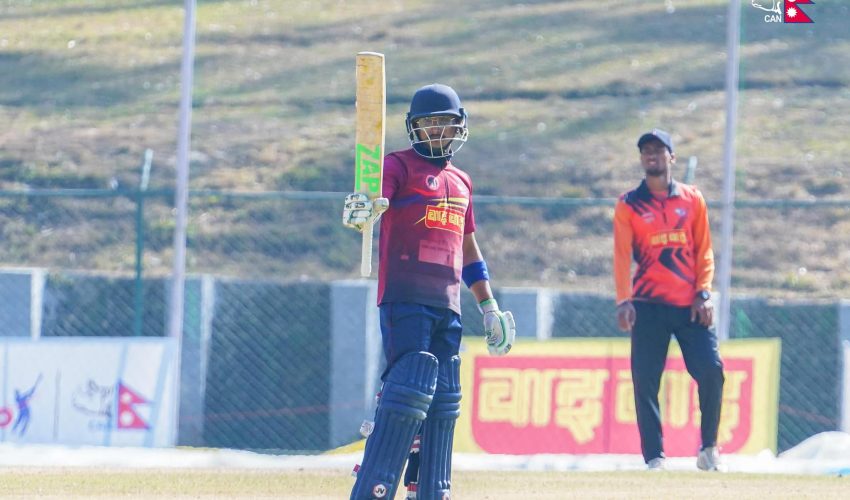