Bangladesh crushed Nepal by 131 run at Pune Pyc Ground in Maharashtra on Sunday in league match of ongoing Blind T20 World Cup in India. This is Nepal’s fifth defeat in six matches.

Winning the toss and opting to bat first, Bangladesh posted a mammoth target of 274 runs, with the blistering knocks from openers Ruwan Wasantha (77) and Suranga Sampath (111*).

In reply, Nepal failed to counter Bangladesh bowling attack as they were restricted to just 143 runs for the loss of five wickets in their stipulated 20 overs.

Suranga Sampath was declared `Man of the Match` for his brilliant contribution with bat.

Nepal will take on England next on Tuesday. Nepal and England are the only teams with blind women cricket team. England blind women team visited Nepal in November 2014 for the first ever women blind international cricket tournament

The 10 team event is being held in India from 30th January-5th February. All teams will face each other in league matches with top four teams reaching semi final 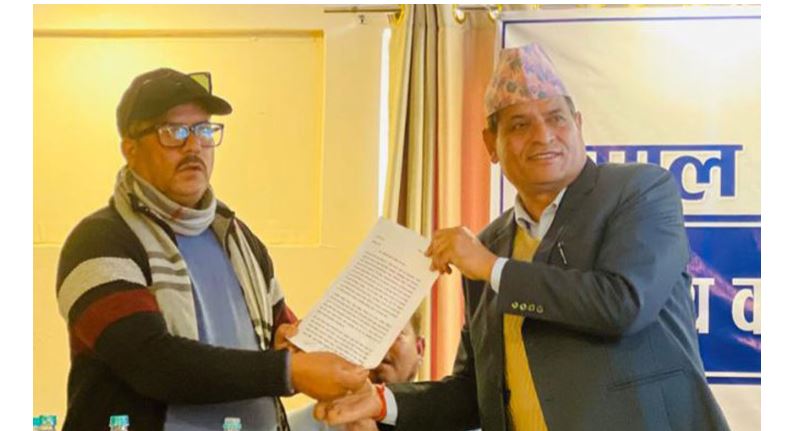