Chasing 130 runs in 18 overs, RJC had the match in the bag needing just 9 runs off the final over. But RJC’s Prakas Bista was run out twice in the final which handed the match and the champions title to Pentagon.

Winning the toss and batting first Pentagon posted 129 runs in 18 overs. Dipendra Mainali  top scored for Pentagon with 26 runs while Naresh Budhayer contributed with 21 runs. Arun Airee bagged 3 wickets for RJC. In reply RJC were restricted to to 116 runs. Arun Airee top scored for RJC with 20 runs, Sudarshan Joshi made 16. Dipendra who had also bagged a wicket with the ball was declared the player of the match.

Earlier in the day RJC had (161) defeated  Kathmandu College of management(129) by 32 runs in the first semi final thanks to an all round performance from player of the match Sandeep Jora. Jora had scored 28 runs from the bat, bagged a wicket with the ball and enforced 2 run outs.

Pentagon had reached the finals after Triton forfeited the match near the end of the first innings with Pentagon’s total at 184 runs in 17.4 overs.

With the win Pentagon also bagged a cash prize of Rs. 1,00,000 along with the silverware.

Kaustuv’s Prakash Bista who had 2 five wicket haul in the tournament was declared the best bowler. Pentagon’s Naresh Budhayer was adjudged the best batsman. Both best batsman and bowler received cash prize of Rs. 5000 each along with trophies and certificates.  Dipendra Mainali was declared the player of the tournament. He bagged a cash prize of Rs.10,000.

The 16 team indoor cricket tournament was organized jointly by Panda events and Ultimate Indoor Cricket and was played at UIC’s indoor cricket court in Koteshowar Kathmandu. 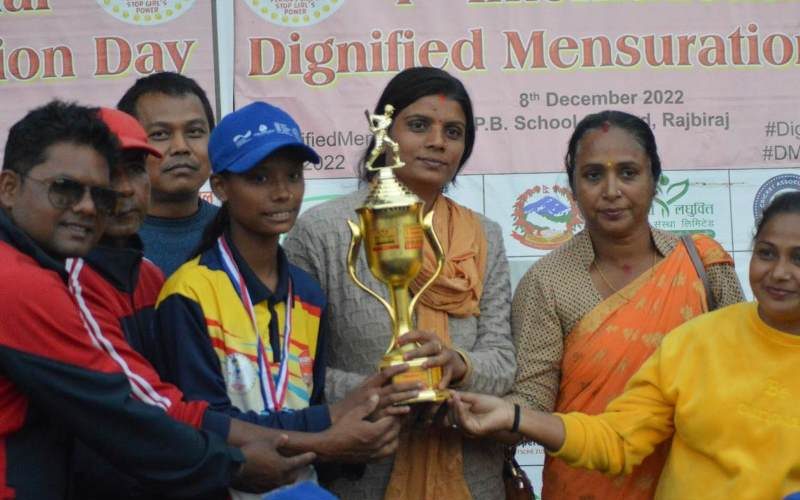 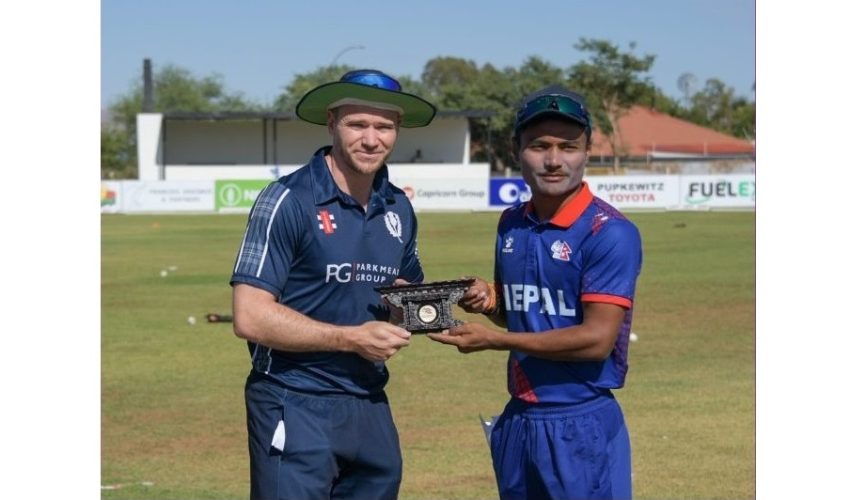 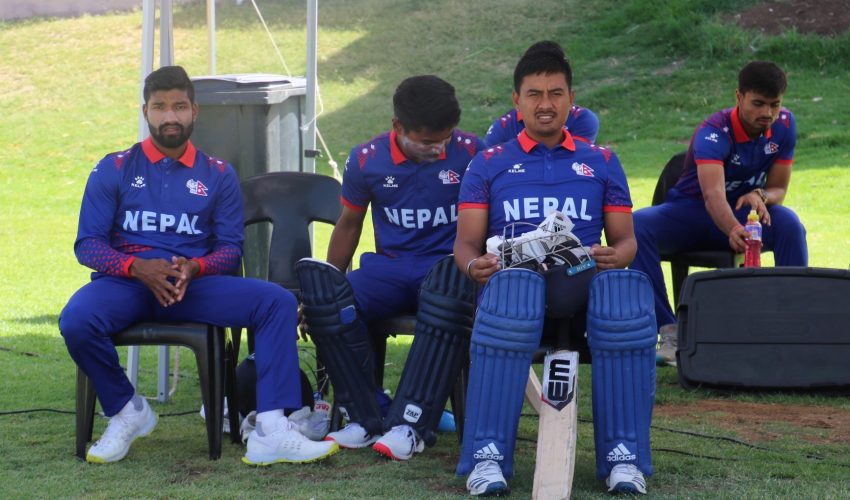